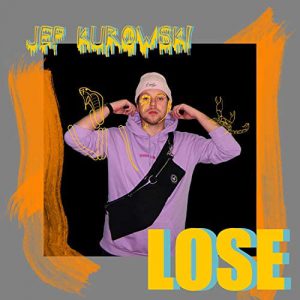 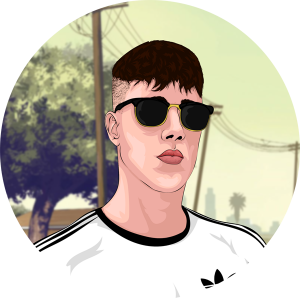 Phelix Hagan, born as Felix Hagen in Utrecht, The Netherlands, started making music at a very young age. When he was 19 years old he graduated from the Herman Brood Academie, which is a school known for having successful artists. Before, he was known for his banging beats under the name 'Don Hagan', but since he graduated he started building his network and collaborating with a lot of different artists. Experimenting with different subgenres and flavours, he changed his name to 'Hagan Beats', and perfected a more diverse sound which you'll hear a lot of in his productions; but always with that Hagan sauce!

Delivering is among the services I offer

more about my services 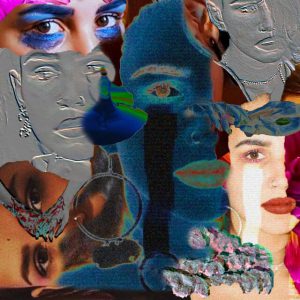